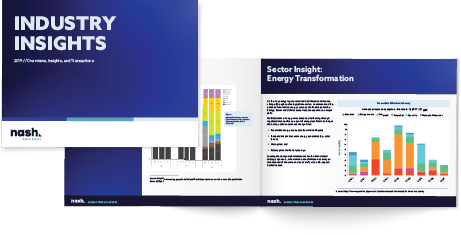 Should you undertake a back door listing? 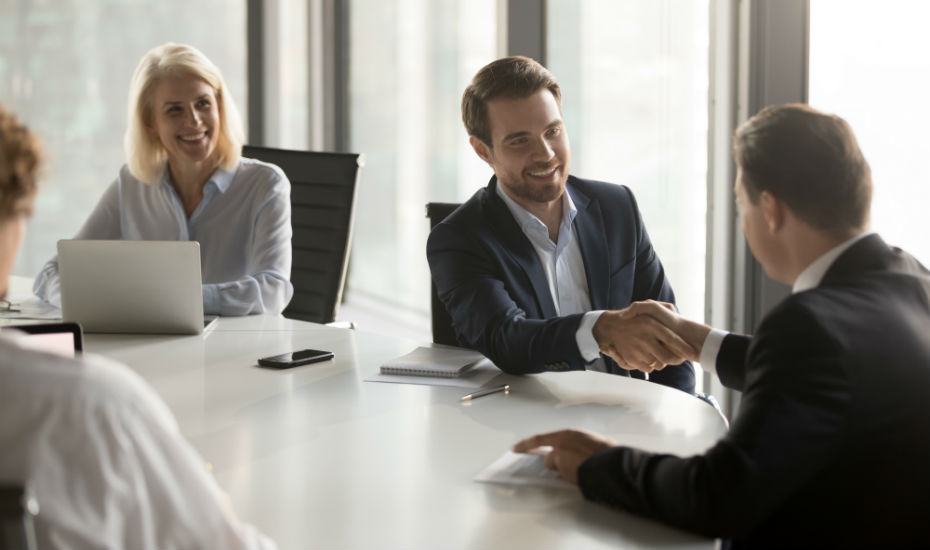 Merging with a public company to enter the stock exchange

Private companies without the means to go public can still get themselves listed on the stock exchange. This is called a back door listing, where private companies merge with public companies. This strategy can be favourable for shareholders and owners, but can often result in a less than favourable outcome.

At Nash Advisory, we talk with many business owners who dream of “listing on the stock exchange”. We don’t know what draws them to this. Perhaps it’s the allure of meeting fund managers, or presenting at an Annual General Meeting. In our opinion, these are all generally reasons to not list on the stock exchange.

Our extensive businesses services will ensure that you can see the full playing field, and make the right decision when undertaking a liquidity event. Let's take the next step together.

When it comes to listing on the stock exchange, businesses have two options: front door and back door.

As a general guide, a front door listing requires 12 months of preparations and will cost $2 million for a $20 million capital raise. An official listing on the Australian Stock Exchange (ASX) requires:

However, it does not have the lustre of a front door listing, and is usually only performed for relatively small capital raises. This type of listing typically takes 6 months and will cost $1.5 million for a $10 million raise.

This relatively higher cost is because:

Benefits of back door listings

Back door listings are an easier, more cost-effective way for a business to go public. This process removes the need for extensive regulatory filings and considerable fundraising efforts.

The company and its shareholders may also find value in the merger. If the synergies of both companies align, both businesses will continue to add value and grow.

Drawbacks of back door listings

Back door listings can also result in:

The solution is typically to take on a private funding partner, or to sell to a trade buyer.

A common back door listing scenario

Nash Advisory has first hand experience with this type of scenario. Below are hypothetical statistics for situation we have witnessed. The business in question is here referred to as Company Alpha.

Company Alpha was owned by a 40 year old founder. They were seeking access to $3 million of growth funding, and $3 million of cash proceeds.

They were offered two solutions by their advisor:

A private party was committed to investing $5 million for a 60% shareholding in the company. The transaction would have been completed in 90 days and was highly certain of completion. The founder would have:

Instead of taking the above deal, the founder could go through a back door listing process, which would take 11 months to achieve. The backdoor listing would raise $5 million of capital, and the founder would receive:

In the end, the founder took Option 2 — the lower salary and 20% of the shares in the company, instead of 40% shares and a strong remuneration package.

The only benefit they received was a higher upfront cash component. Going forward, the founder will have to report to a listed board, the ASX, shareholders and comply with many listing rules.

In our opinion this was a poor, risky decision. The process timeline was lengthy and the costs incurred were high. The founder has lost control of his company, and now has limited long term upside.

The mismanagement of back door listings happen frequently. There's plenty at stake when it comes to listing on the stock exchange, and the excitement of it can cloud better judgement. To get the possible result for you and your business, you should talk to an experienced financial advisory service.

Have you considered a back door listing? Talk to Nash Advisory before you make your next strategic move. We can help you plan for a liquidity event that will get you the best possible result.

Kevin has many years of transactional experience, having worked across many domestic and international projects in a variety of sectors. His wide range of skills include performing due diligence, thorough analysis, providing software solutions, and business process automation.

Selling a business
By
Kieran Ellis

The changing face of Australian tourism

Driven by a combination of local factors and a resurgence of international travellers, Australian tourism continues to bloom. Here's what you need to know.

Read about it
Business strategy
By
Tom Butler

What industries have benefited from COVID-19?

COVID-19 has impacted business in positive and negative ways. Here are the expected trends that mirror the new normal.

Read about it
Business strategy
By
Lucas Couper

If you're selling a business, you'll be looking for a professional to help you do it. Not only that, but you'll want to choose the right person for the job to ensure you get the best possible result.

Read about it
See all related articles

Let us guide you through the end-to-end process of a successful business sale, with examples of documents you would expect to see throughout the transaction.
Download documents